Things you don't see every day...

Color in a New Zealand Christmas tree, A duck in tree, and a double yoker....
Posted by CometAl at 5:35 PM 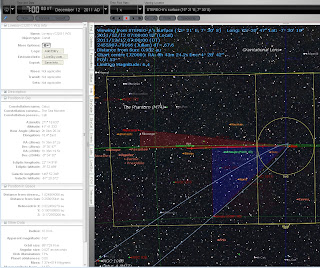 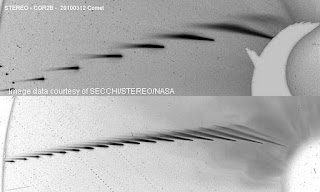 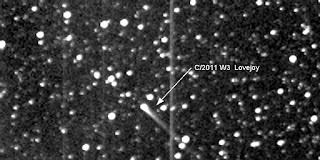 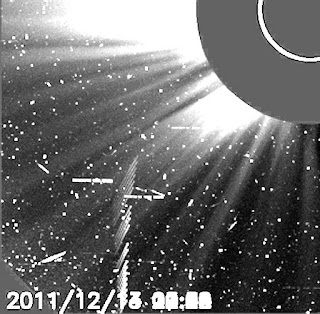 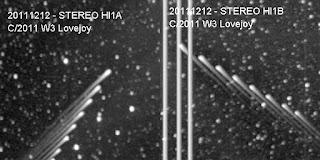 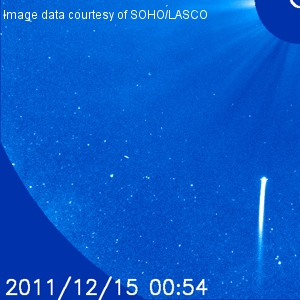 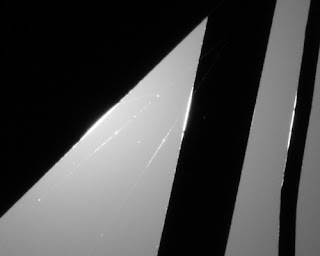 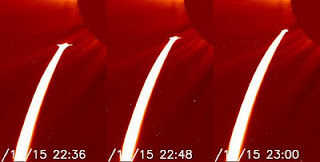 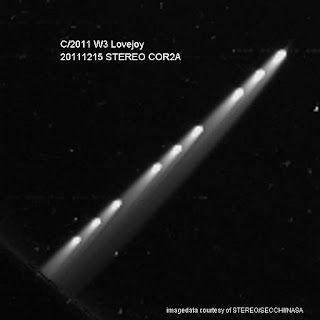 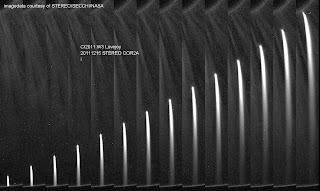 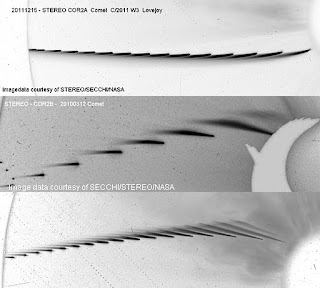 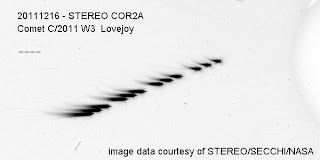 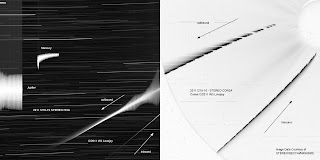 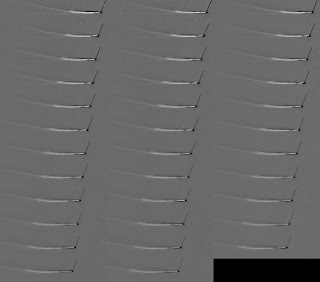