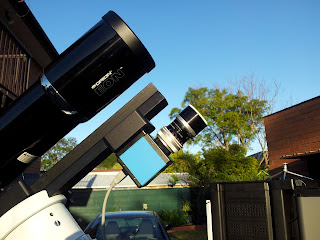 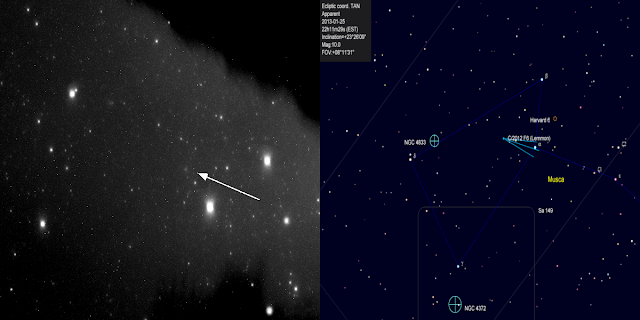 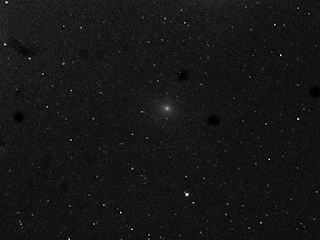 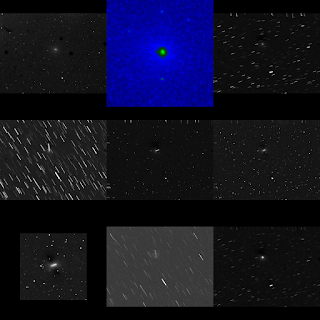 Worked out how to get the stars to show on DMK51, set the gamma to 150 and adjusted the exposure times to about 10 -20 seconds, Using a 26mm Kern Swiss lens I captured a few frames to expose the Magellanic clouds. Looking good for some of the brighter comets. 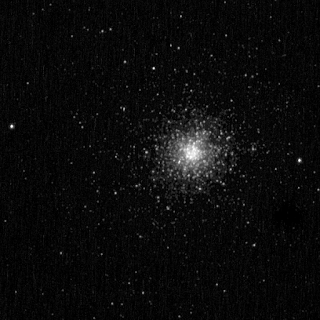 Good Mooning.... should be said in a French accent...

Trying out a new DMK51 imager with 1600x1200 resolution. Very nice looking at the Moon through a Ed80MM telescope, used a 2x Barlow for the closer imagers. Just summed 100 frames from a recorded avi and used sharpen once in ImageJ. I tried a few stars but the noise level went through the roof, which is a problem as I want to get the current comets, Linear and Lemmon, may be pons-G if I get up early enough...not likely....8)  . 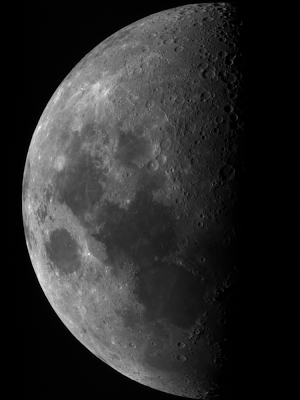 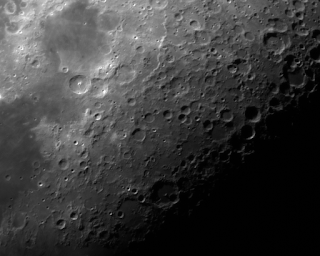 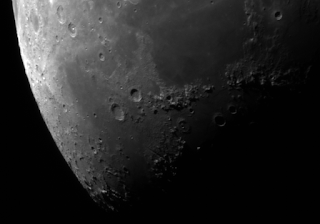